Remembrance Day is a time to pay tribute to those who have served in the military. Here are a few things you may not know about this solemn day.

We’ve all known someone who has spent time in the military. For me that person is my grandfather, a World War II veteran. As long as there have been humans, we have fought in wars and many have lost their lives to protect their loved ones and fellow citizens. On this day we take time to think about their sacrifices and the people that will make the same sacrifices in the future. 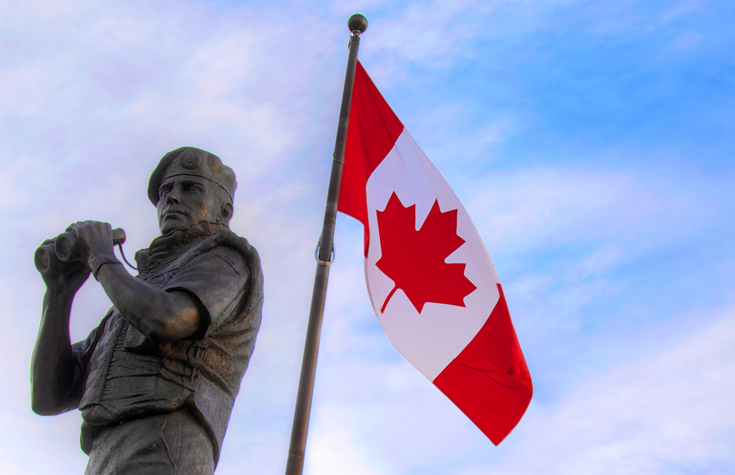 This year marks the 100th anniversary of the beginning of The Great War, World War I, which brings an even more somber mood to the day. Although Remembrance Day is widely celebrated, there’s still a few things you may not know about the holiday.

There’s a lot to be said for those who have served and laid down their lives for our freedom. However, no facts can make a statement or impact quite like this meaningful speech by Lt. Col. Paul Peyton that he gave at the Edmonton’s Beechmount Cemetery just last year (speech starts at 0:42). I hope you enjoy it as much as I did.

Your information will *never* be shared or sold to a 3rd party.
{"enable-exit-intent-popup":"true","cookie-duration":14,"popup-selector":"#popup-box-sxzw-2","popup-class":"popupally-opened-sxzw-2","cookie-name":"popupally-cookie-2","close-trigger":".popup-click-close-trigger-2"}
Don't you want to read more content just like this? Sign up for our FREE newsletter!

Your information will *never* be shared or sold to a 3rd party.